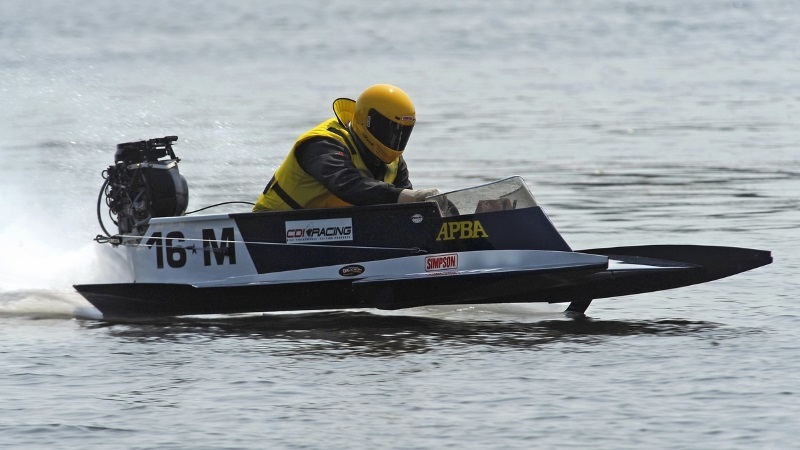 MOD racers aren't afraid to get their hands dirty - The goal in this category is to pull every last bit of horsepower out of your engine. In Modified Outboard, the engine builder's skill is just as important as the driver's. These boats are easily recognizable by their specially tuned pipes that make them as loud as they are fast. Because engines are constantly being modified to make the absolute most of what the rules allow, the competition is always fierce. Join the ranks of some of the best engine builders in the world, join Modified Outboard Racing.

Whether hydroplane or runabout, Modified classes are defined by the size of their engines (displacement). The numbers in the class names give you the approximate engine size in cubic centimeters. The 250ccMH, or 250 cubic centimeter Mod Hydro, is smaller than the 850ccMH, or 850 cubic centimeter Mod Hydro. Some classes have minimum weights, which increase with engine size. The smaller classes are often a good fit for younger, lighter drivers (14-year-olds may drive 200-250cc Mod classes, for example). The larger classes take considerable skill and experience. Propellers of four blades or less are used, and your prop choice can affect your speed enormously.

Come race with us 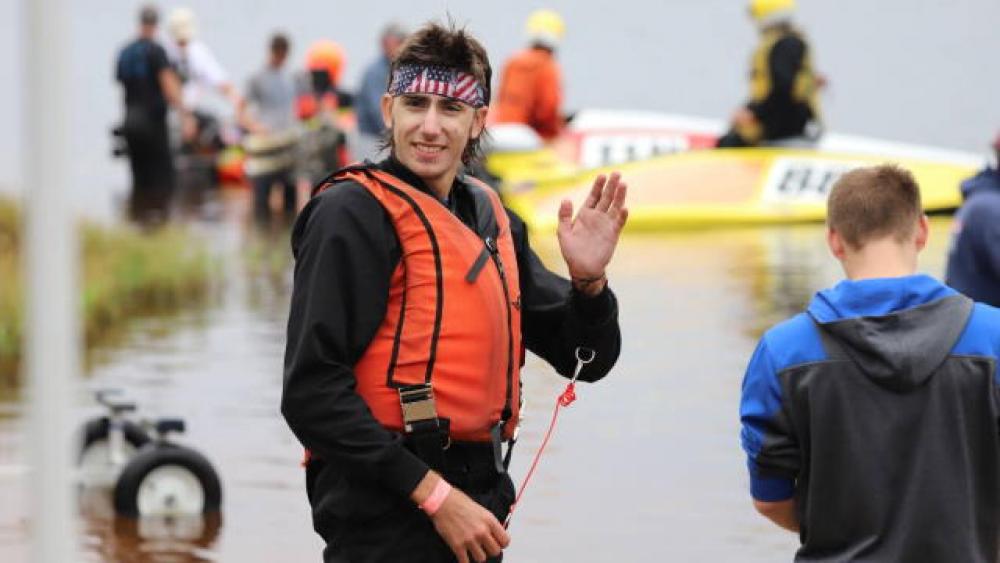 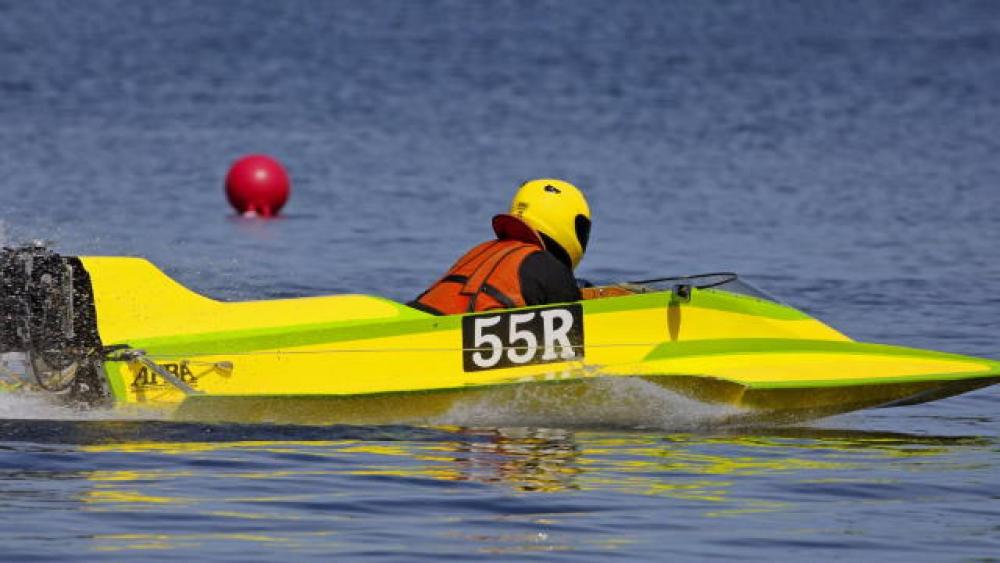 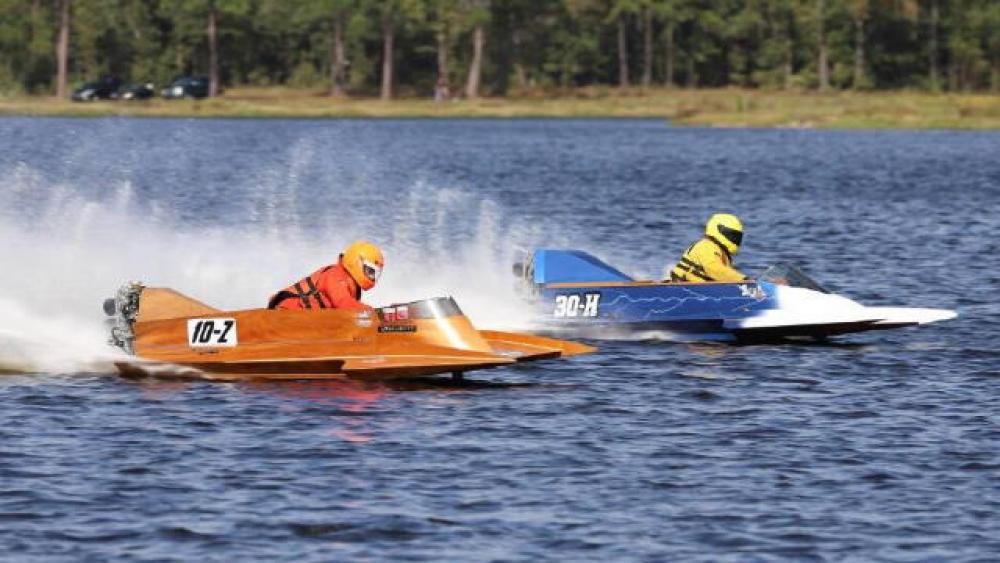 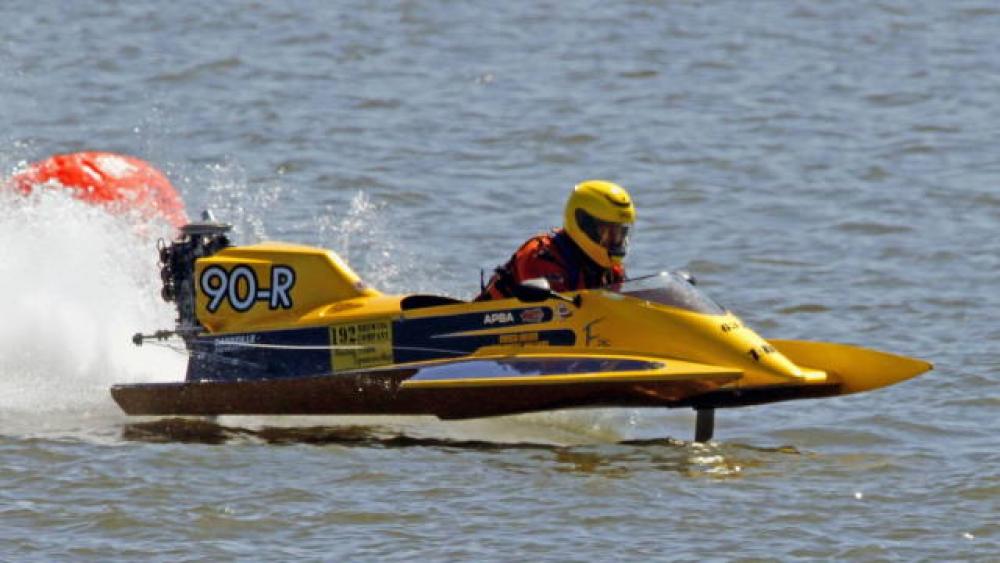 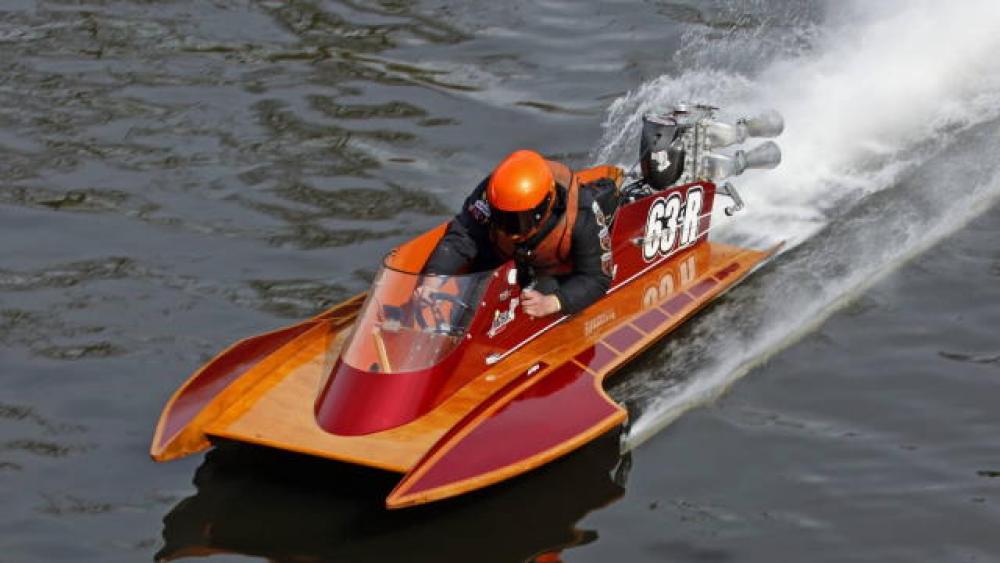 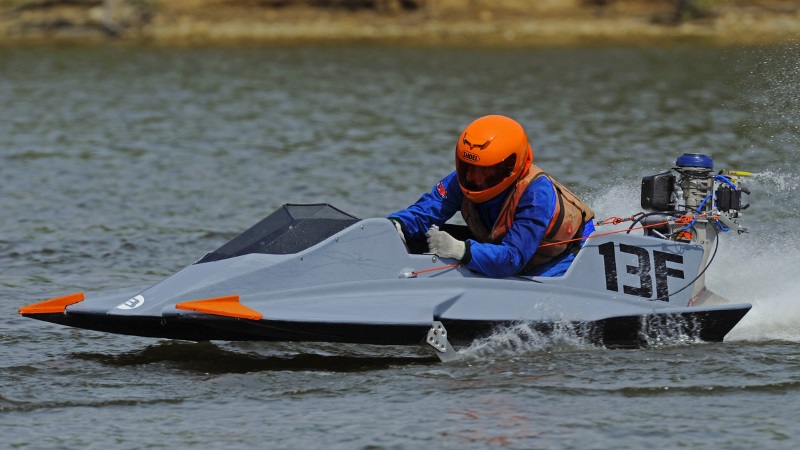 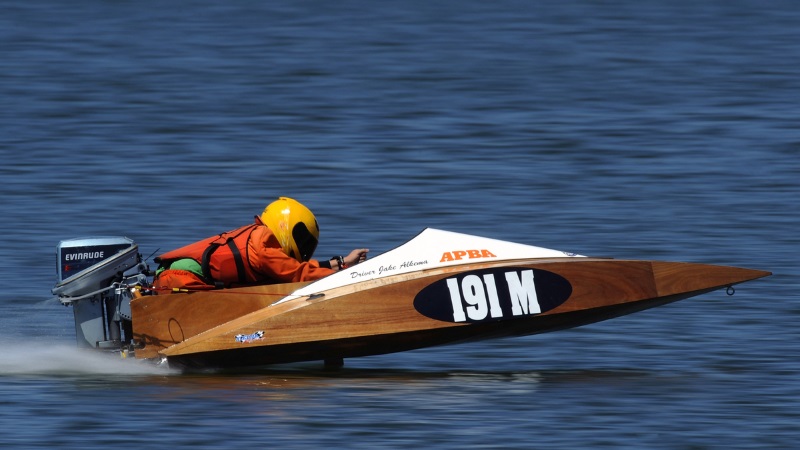 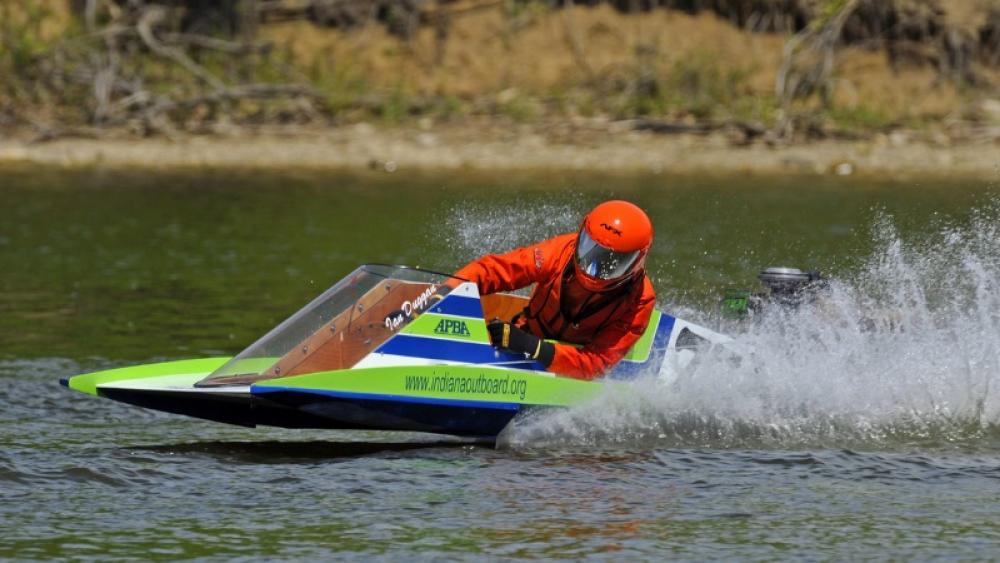 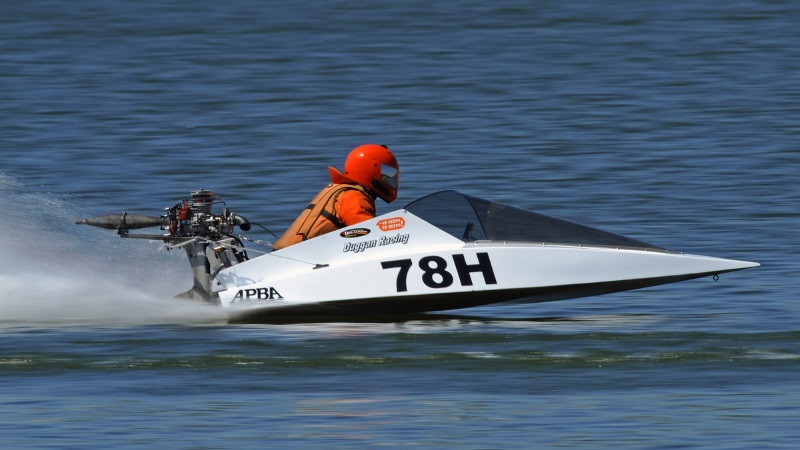 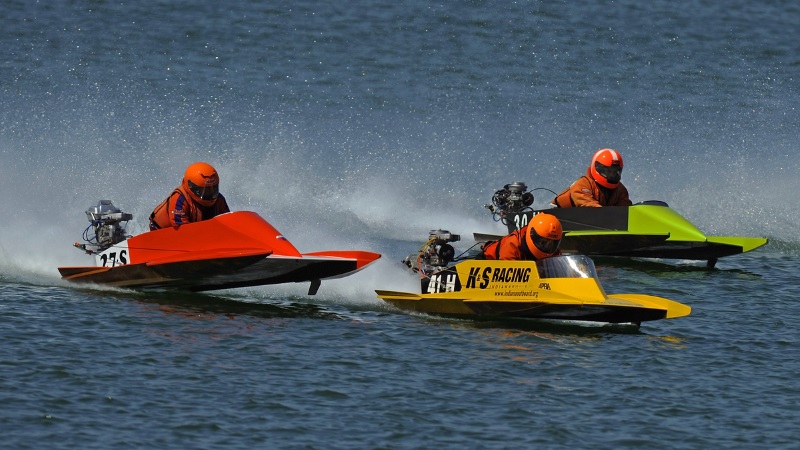 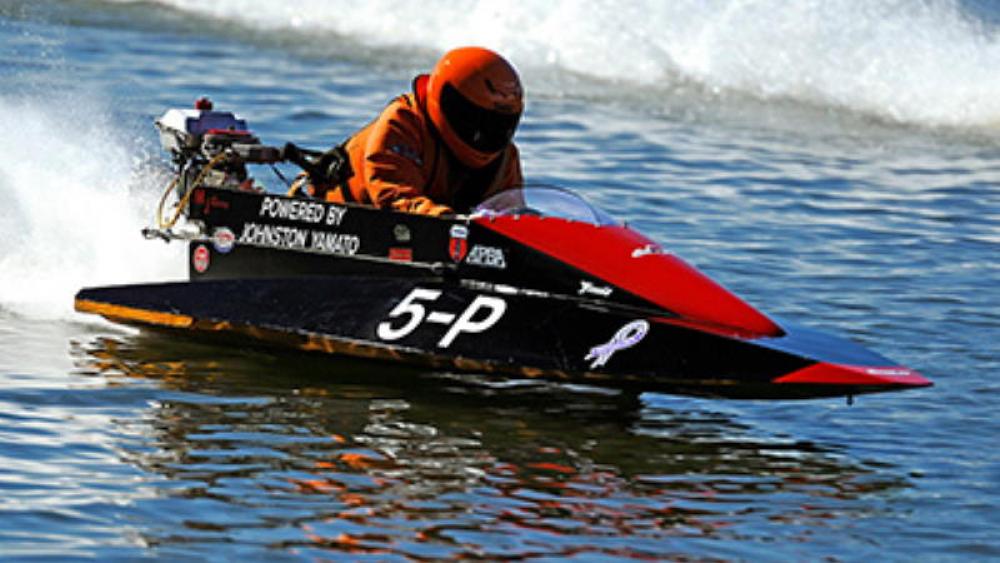 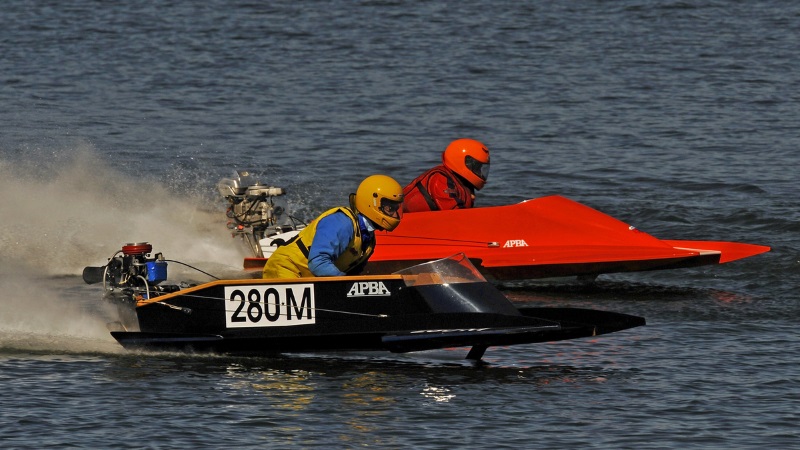 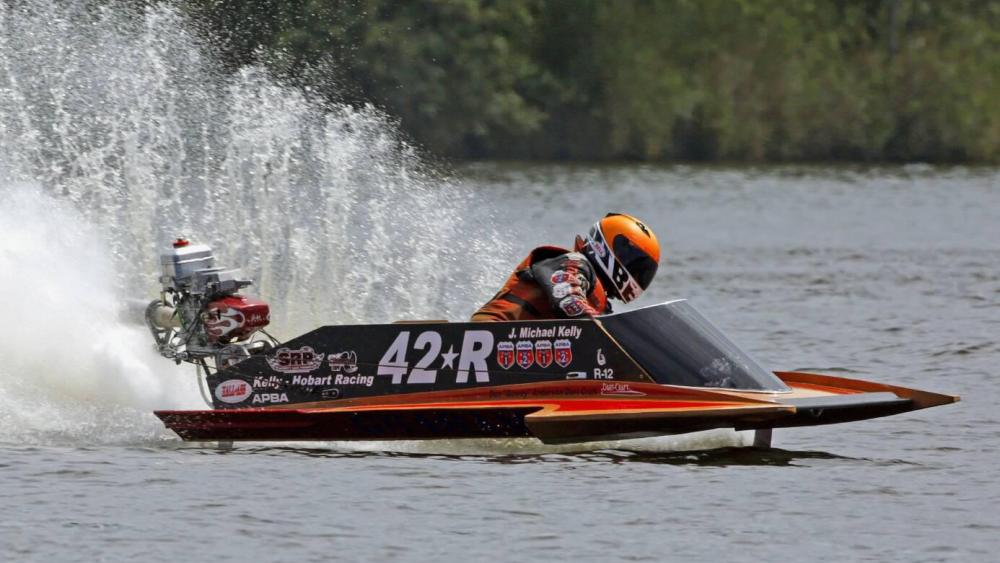 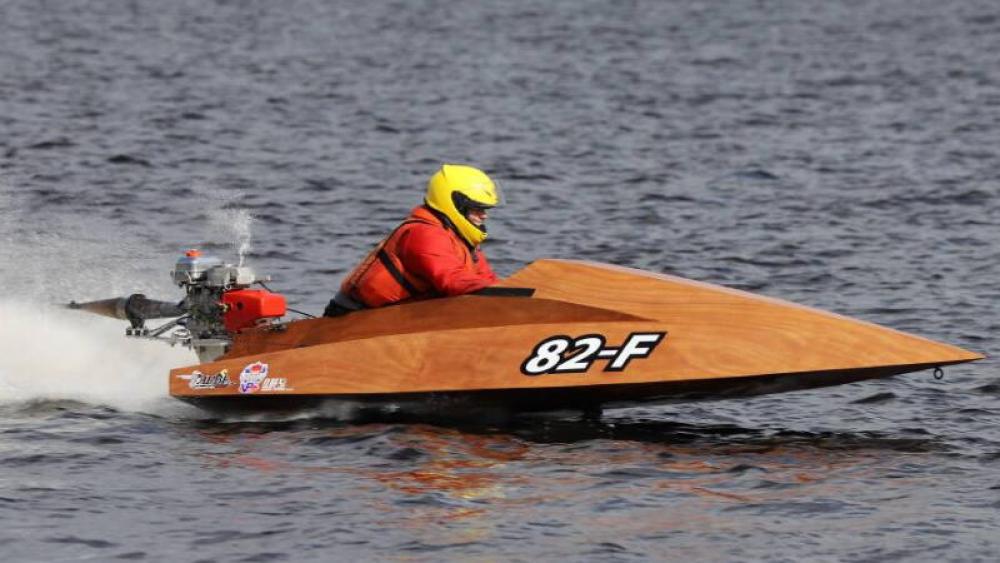 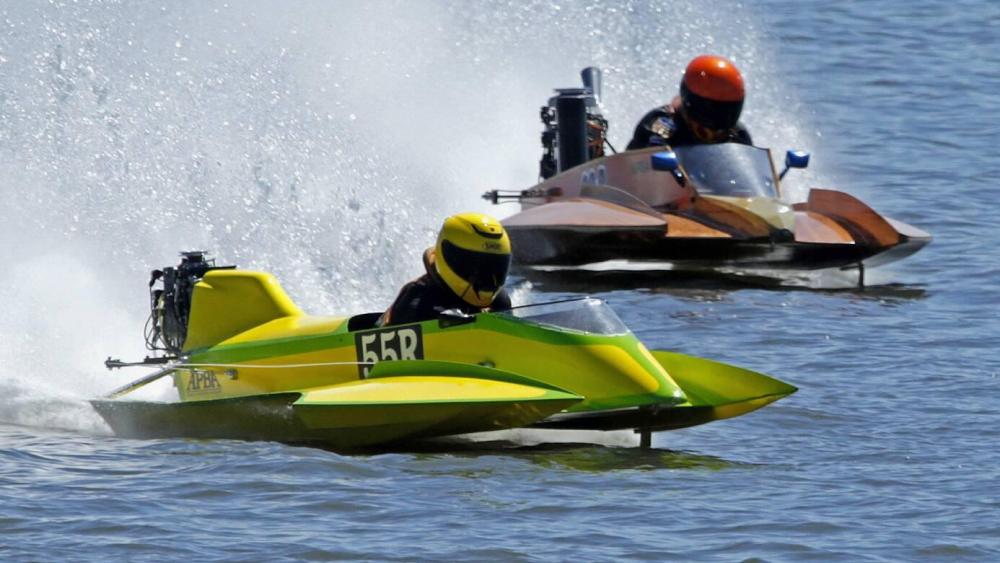 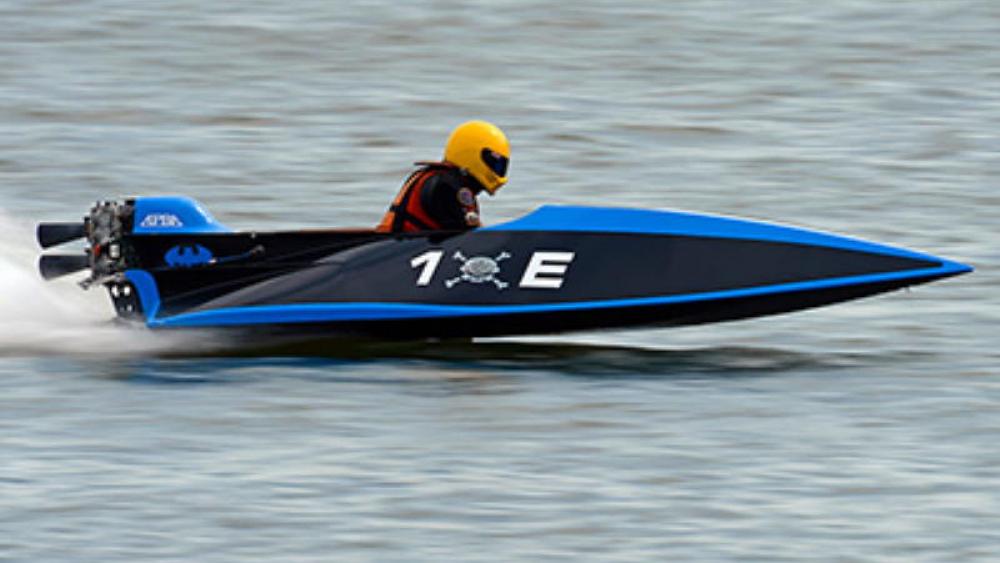 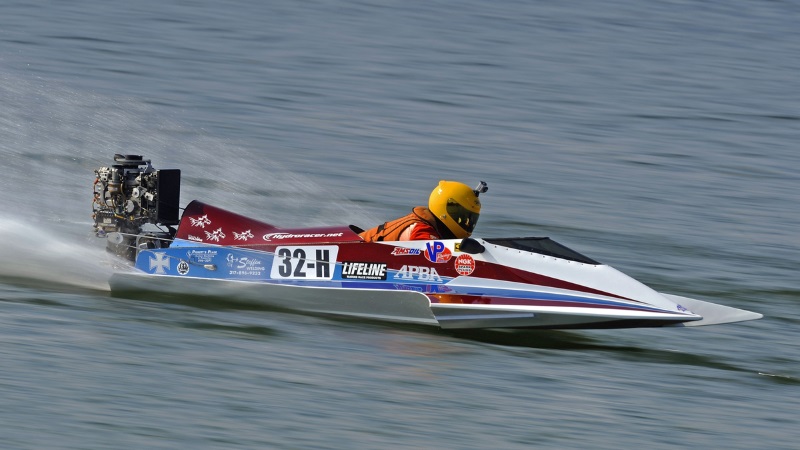 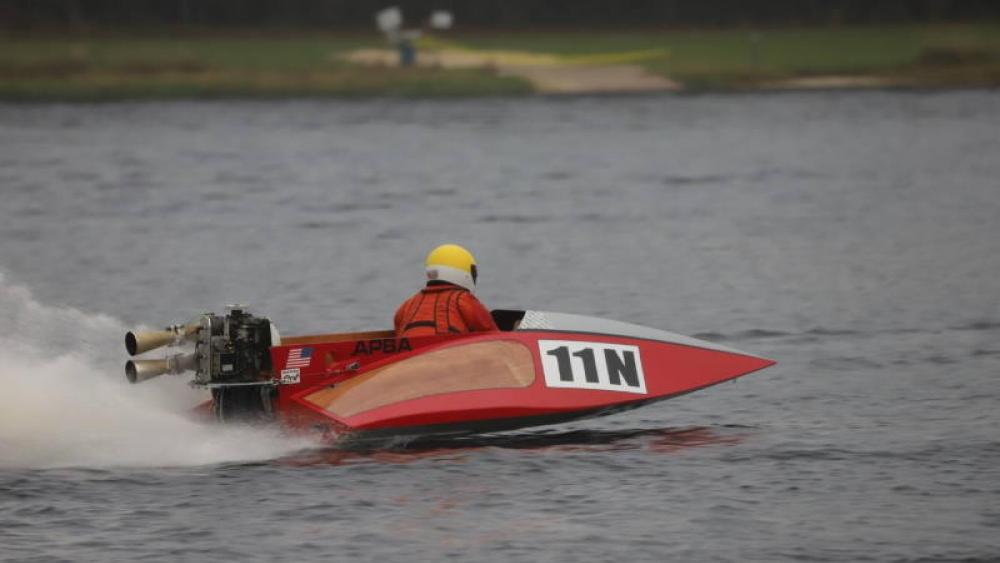 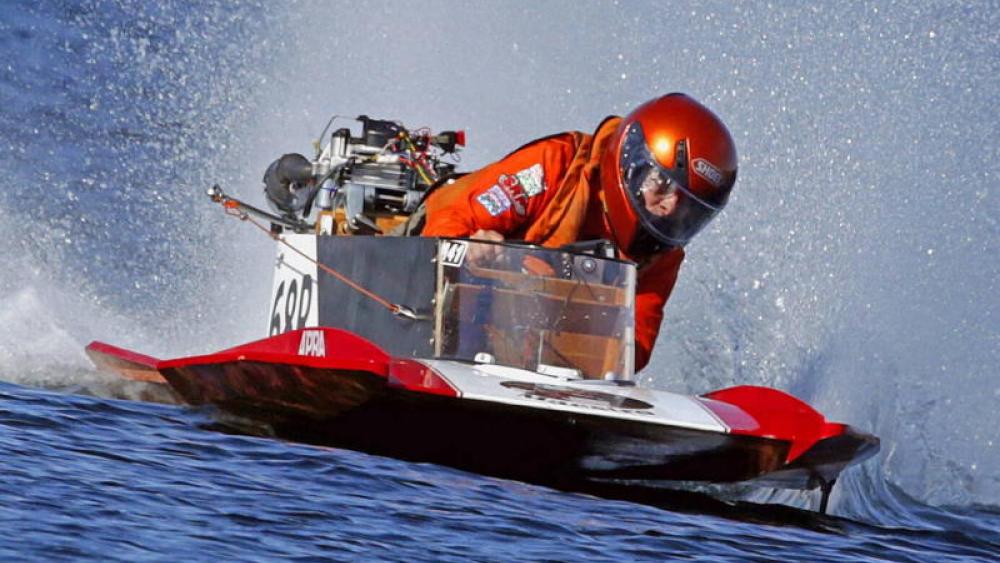 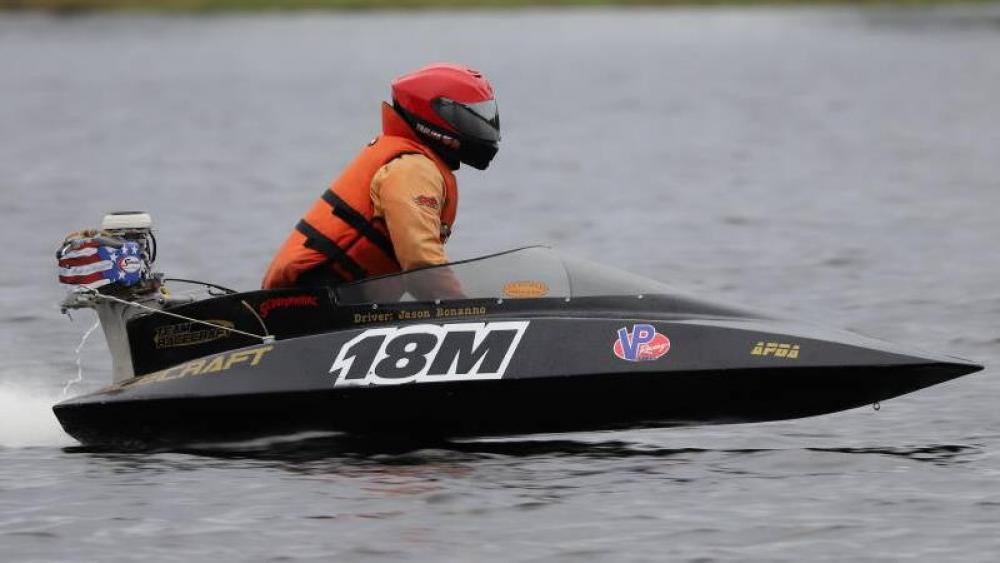