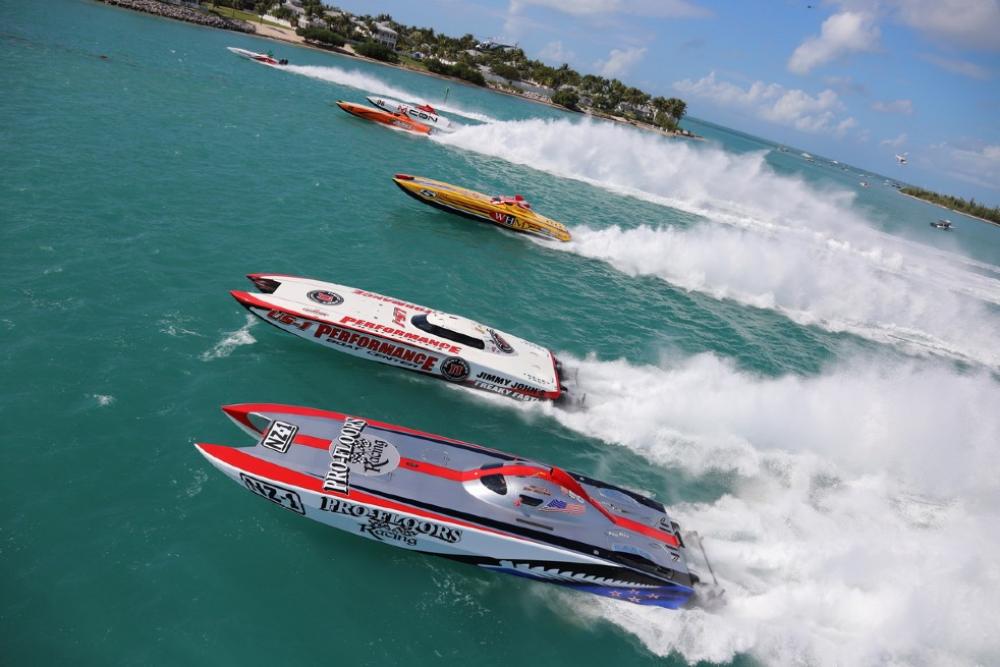 The American Power Boat Association (APBA) has announced its plans for the 2021 race season which include a comprehensive calendar of events for all offshore classes. This is the first time for more than 30 years that the APBA has sanctioned all offshore powerboat racing events and the full calendar was confirmed and released at the Annual Meeting of the Offshore Racing Commission today.

Using one set of general racing rules, the schedule includes both National and Regional Championships, UIM/APBA sanctioned World Championships for each class, the OPA Kilo Run and the Ocean Cup Series.

This month marks Rich Luhrs' first anniversary as Chairman of the APBA Offshore Racing Commission and he said:

"As a result of the combined efforts of the Offshore Powerboat Association, Powerboat P1, Race World Offshore and Ocean Cup, racers and fans will be treated to the largest and most varied program of events in many years. Thanks to the intense effort, teamwork and passion of these race promoters there really will be something for everyone to support and enjoy."

Following the announcement last October that it had signed an exclusive 10-year deal with the Union Internationale Motonautique (UIM) to organize and promote Class 1 offshore racing, Powerboat P1 released a six-venue race calendar which kicks off in May at Cocoa Beach on Florida's Atlantic Coast. P1 also reached agreement with the APBA to obtain the exclusive worldwide rights to film and distribute its offshore events for the next 10 years. 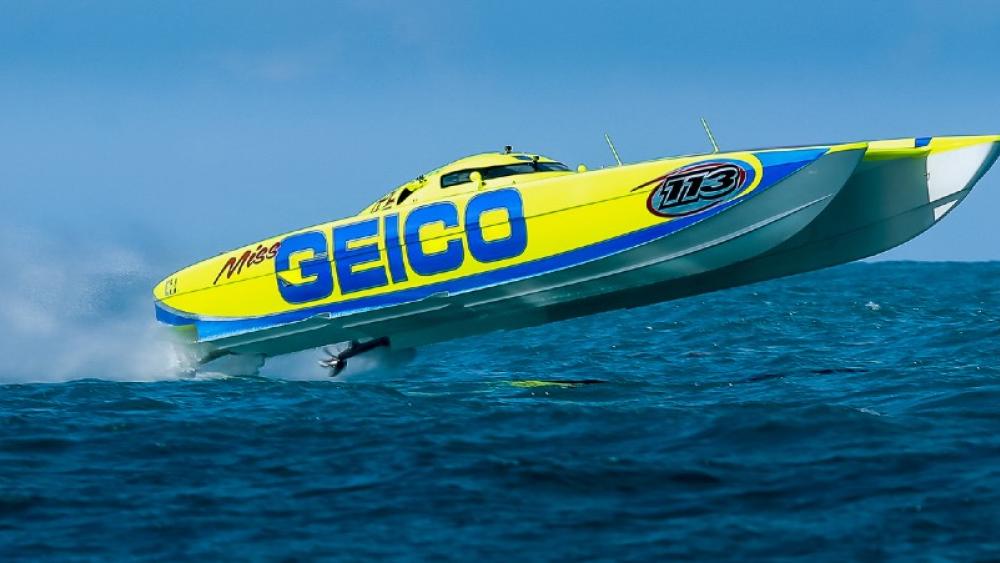 "Putting in place these two significant, far-reaching agreements allows us to develop the UIM Class 1 Championship commercially and promote the series both nationally and globally to deliver enhanced value for race teams, venues, sponsors and partners. Each event on our schedule will be live-streamed in its entirety on our Facebook page, meaning all classes in addition to Class 1 will receive coverage. We will also produce a one-hour television program from each race to air at a later date. Our principal aim is to return Class 1 to the pinnacle of offshore racing by attracting more teams and building the worldwide television audience. We will work closely with everyone involved in offshore racing to unite the sport and meet this objective."

"APBA Offshore is pleased to be part of this new TV relationship with P1 because we feel that quality broadcast coverage is a basic building block for any successful motorsport."

Opening its extensive season with the Ocean City Grand Prix in Maryland at the end of April, the OPA National Championship Series features six events which, together with the other races on its roster, count towards APBA High Points Championships in all applicable classes.

"We've never had this many races on a schedule before - I just love this sport," said OPA president Ed 'Smitty' Smith. "We'll promote or co-promote at least one offshore race event a month from April through to November and again partner with Powerboat P1 to stage a six- venue APBA Offshore Championship series. We'll head back to Maryland in July for the OPA Kilo Run in Baltimore."

The APBA Offshore Championship will return to four of its 2019 venues, starting at Cocoa Beach in May, with the St. Pete Powerboat Grand Prix and Key West Championships joining the schedule.

RWO president Larry Bliel commented: "I have been working tirelessly to make this year's UIM/APBA World Championships in Key West the largest event ever in the southern-most city of the United States. I am looking forward to working with all the APBA offshore promoters and race teams, combining our efforts to restore the sport of offshore racing to its former glory and plan for the future."

"The series revives the tradition of real offshore racing using technology to share the virtual experience live with an international audience. The second annual Ocean Cup will be part of The Great Pacific Airshow at Huntington Beach, attracting two million people to watch the powerboat world record attempt off the southern California coast as well as top military performers in the air." 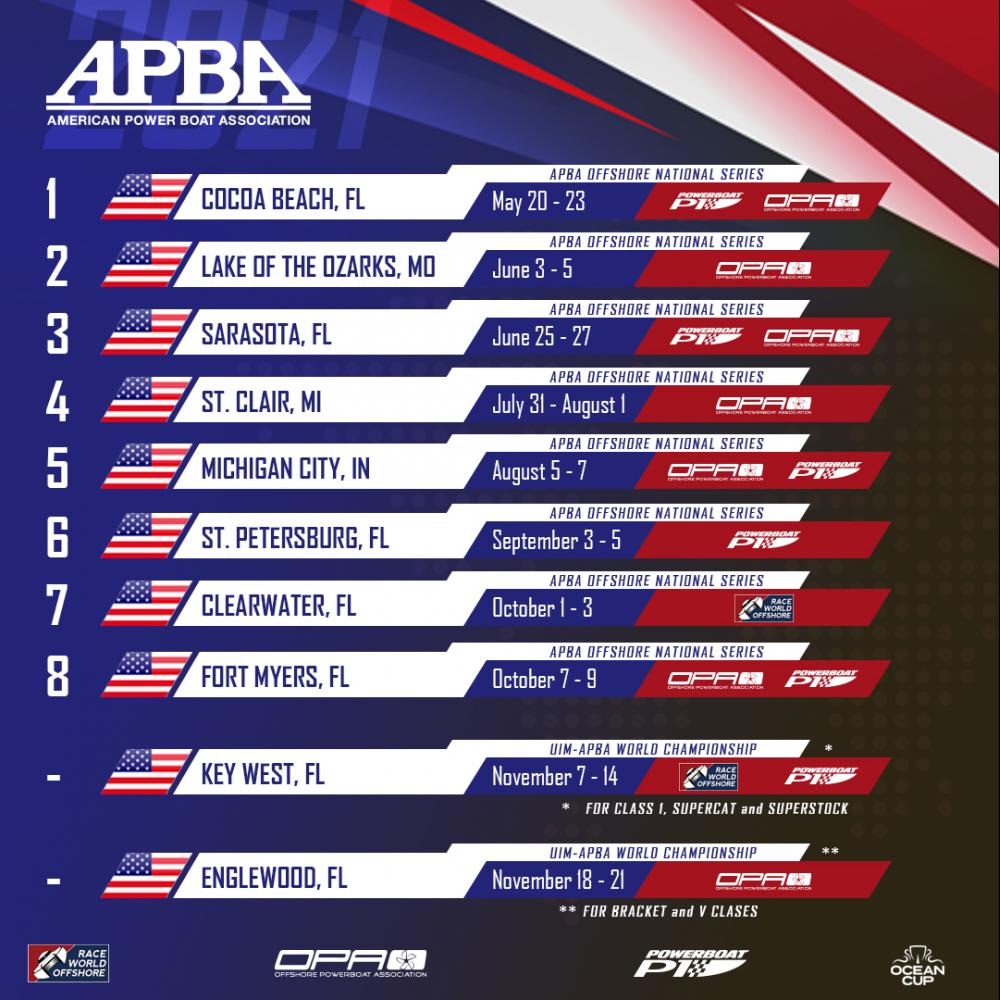