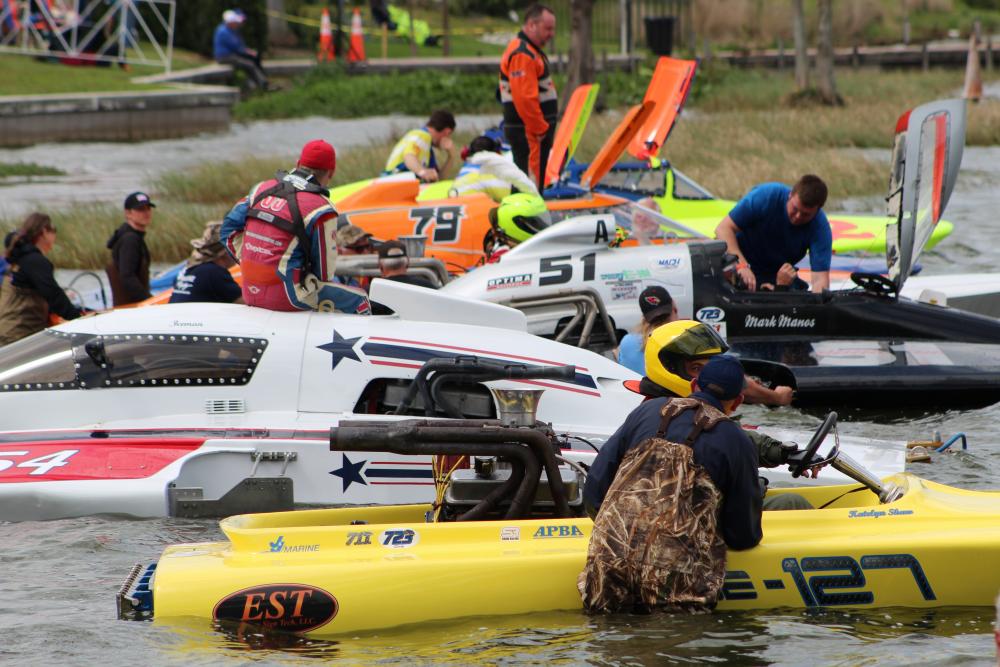 The 82nd Annual Orange Cup Regatta in Lakeland, FL had a very successful day of racing on Sunday! Despite some overly windy conditions on Saturday, everyone was able to pull together and make the best out of it. The entire team of race officials, the city of Lakeland, Region 5 Rescue, APBA HQ staff, Nichols Racing, Central Florida's Polk County Sports Marketing, the local ROTC, and so many more made this race a possibility. Thank you!

Did you miss the action? Check out the APBA Facebook page for a video stream of Sunday's racing, a walk through the pits on Saturday, and some awesome daily recap videos!