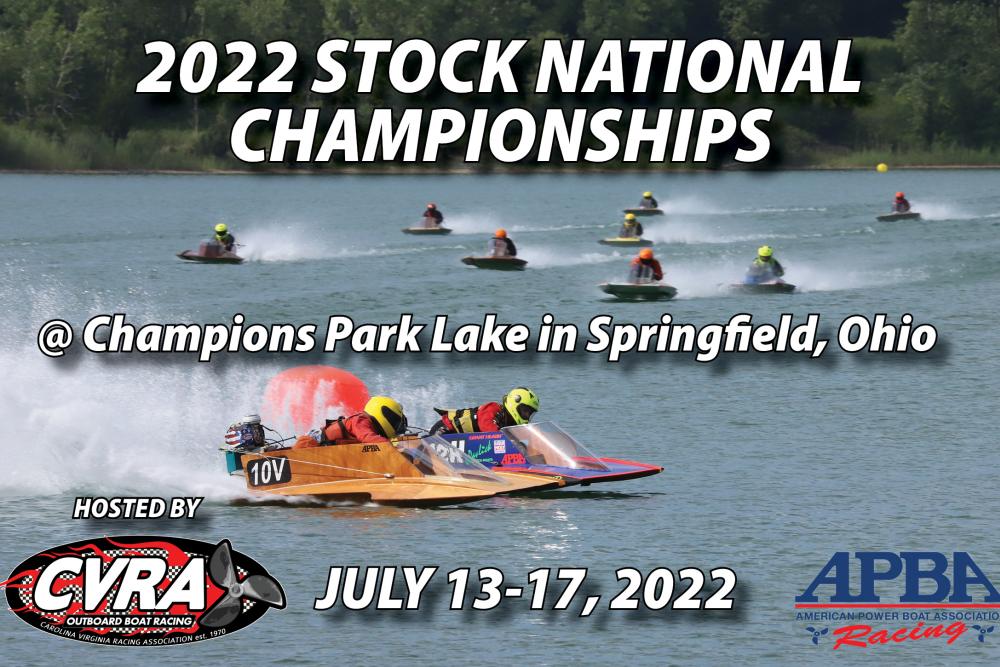 The SORC has been discussing multiple items brought to their attention by various members across the country. Below you will find all items that have already been voted on and the results of that vote. In addition, the Stock Outboard 2022 National Championships bid reopened after Peace River Outboard Racing Association announced that Jesup, GA would not be able to hold the event due to a spillway leak and local water level concerns in the month of July. To read more on that withdrawal you can CLICK HERE. The SORC has awarded the 2022 Stock Outboard National Championships to Springfield, OH, July 13-17, 2022 to be hosted by the Carolina Virginia Racing Association.